Is this the deadliest drug of all? – Smart Metabolic Anti Aging Centre

Is this the deadliest drug of all?

HomeWellness ProgramIs this the deadliest drug of all?

Is this the deadliest drug of all?

Most of my first-time clients are surprised when we get to the nutritional part of my health programs. That’s because I’ll often start off by asking them how much sugar they put in their coffee. One packet? Two? How about 14 packets?

Then comes the look that says, ‘O.K, you’re joking. I get it. So what’s the point?’ At which time I gladly come to the point: That 12-ounce glass of store-bought orange juice you had this morning contained about 8 packets of sugar while that coke you drank yesterday has 11 packets. (Note: I use sugar packets as my measure because people can easily relate to it, and a sugar packet contains two-to-four grams of the sweet stuff so I take the average of three grams). 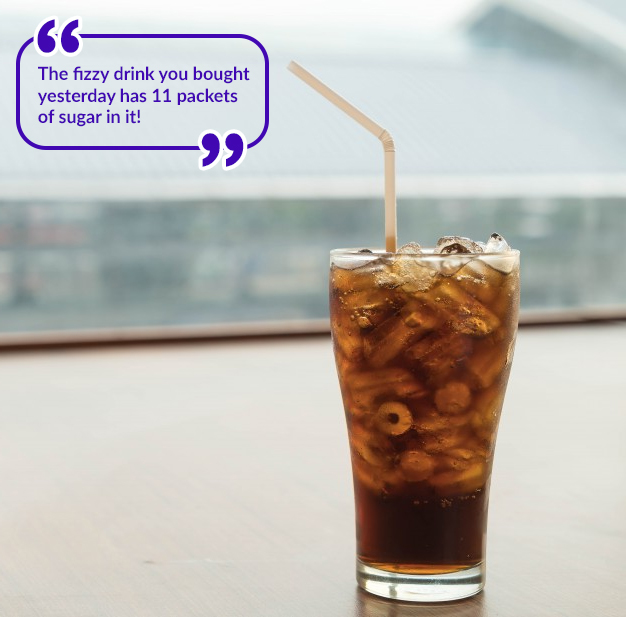 And then I continue.

A lot of people eat muesli as part of a healthy diet. Good idea, right? Wrong. A typical serving size – a bowl of say 150 grams – of the average store-bought brand contains as much as 10-15 sugar packets. And how about that fruit-flavored cup of yogurt with the “Hurrah, we are fat free!” label on it? As much as 10 packets of sugar. Granola bars, canned fruits, condiments, pasta sauces, jams, breakfast cereals, dried fruits, store-bought juices – all contain sugar, and often in very (read insanely) large amounts. 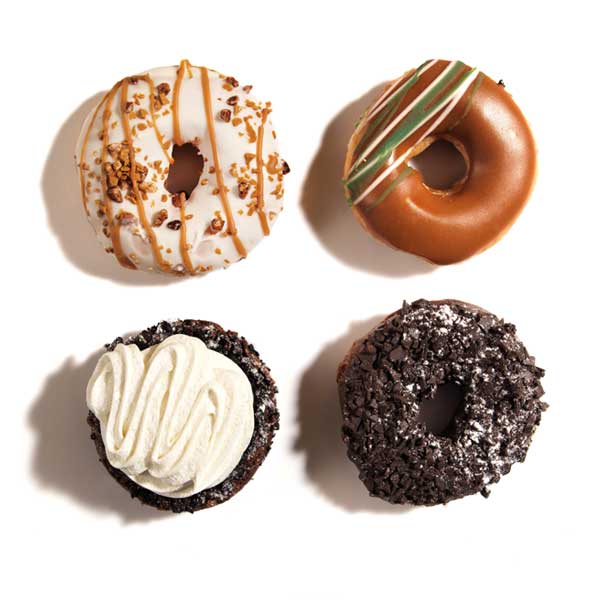 When people talk about sugar they are often referring to white table sugar (sucrose), which is refined from the natural sugars that occur in sugar cane. And that is the main type of sugar we are all very familiar with. But for the food industry there is another type of sugar – the very potent high fructose corn syrup (HFCS) – which is a mixture of glucose as well as fructose produced from corn, all put through an ugly chemical process. This highly concentrated sweetener is found in so many of our products today such as our juices, breakfast cereals, sodas, condiments, ice creams – and the list goes on.

For me it does not stop there, though. When I talk with my clients about reducing or eliminating sugar from our diets I stress that it is really about avoiding foods that drive up our blood glucose levels. These blood sugar spikes are happening to most of us daily, where the Western diet reigns supreme. So in addition to the “straight” sugars, we are also talking about all those grain-based products such as breads and pastas and rice.

And why are they so bad? Because regular consumption of these foods leads to chronic insulin spikes. Insulin, released by the pancreas, is what pushes sugar into your cells so it can be used for energy. But your body is not meant to be dealing with the amount of sugar you are consuming daily (often in excess of 150lbs/year). So if you have chronically high blood glucose levels due to a Western-type diet, you are asking too much of your body and it is having to endure constant insulin spikes. This causes wear and tear on the 50,000 miles of blood vessels that run through your body, and this is the cause of many diseases.

And unfortunately here we are talking about a number of deadly noncommunicable diseases (NCDs) – including obesity, heart disease, cancer, Alzheimer’s and diabetes – that, according to the World Health Organization (WHO), are causing more than 70% of all deaths, with half of those deaths occurring in those less than 60 years of age.

When we use the term “drug” to describe sugar (or any food that rapidly and significantly drives up blood glucose levels), we are in no way just having a play with words here. These foods go to work on the reward centres of the brain, affecting us in the same way cocaine, heroin or nicotine would. A sip of cola or a bite of white bread is all that is needed to get your brain to release dopamine – a hormone and neurotransmitter that plays a major role in reward-motivated behavior.

As you can tell I am not a fan of sugar. But this is in no way an exaggerated stance on the issue. I simply cannot believe at what stage of the discussion we are still at. The argument is in fact so skewed that the powers that be (government bodies, food industry lobbies, the media, medical schools, etc.) have us all debating what an acceptable daily quantity is instead of talking about why we shouldn’t be eating these foods in the first place. In other words, instead of talking about “good” foods versus “bad” foods, we are still talking about how much of those “bad” foods are “good” for us to eat. Most of us don’t realize but a women’s liver and metabolize more than 6 tsp of sugar (a man no more than 9tsp sugar) or the liver starts becoming fatty.

Which is why I do not get drawn into “recommended daily intake” discussions. When talking nutrition with my clients I tell them to stop counting calories and focus on eliminating the unhealthy foods. A little cheating here and there we should all enjoy, but because we are not simply talking about only gaining weight – that is, we are also talking about the risk of developing very serious illness – it is time to change the nature of the discussion.