Metabolic and Psychological Stress are the major cause of chronic disease. Most doctors have no idea how to treat chronic disease. The existing “healthcare system” that most of us have been involved with is reactionary. Instead of focusing on keeping people healthy the prevailing system cares for you only after you become sick.

This is why we call it a “sick care” system rather than a “healthcare” system. Smart Metabolic Anti-Aging is very different and is based on 4-P Proactive Medicine.

A person’s health is similar to an iceberg. In order to assess an individual’s pattern of health or disease, we need to look “under the water” at their respective lifestyle, awareness, culture, and environment. Experts at the Smart Metabolic Aging Centre deliver the world’s most comprehensive evidenced-based Cardio-Metabolic (Age Management) Program.

All our programs use an INTEGRAL approach and the Programs are delivered in 3 simple steps:-

An 8 Part Program that is designed to address the root-causes of disease and aging, which is personalized for each individual.

Monitoring a client’s wellbeing through our dedicated lifestyle experts and an upcoming proprietary app that can be launched from the client’s smartphone. 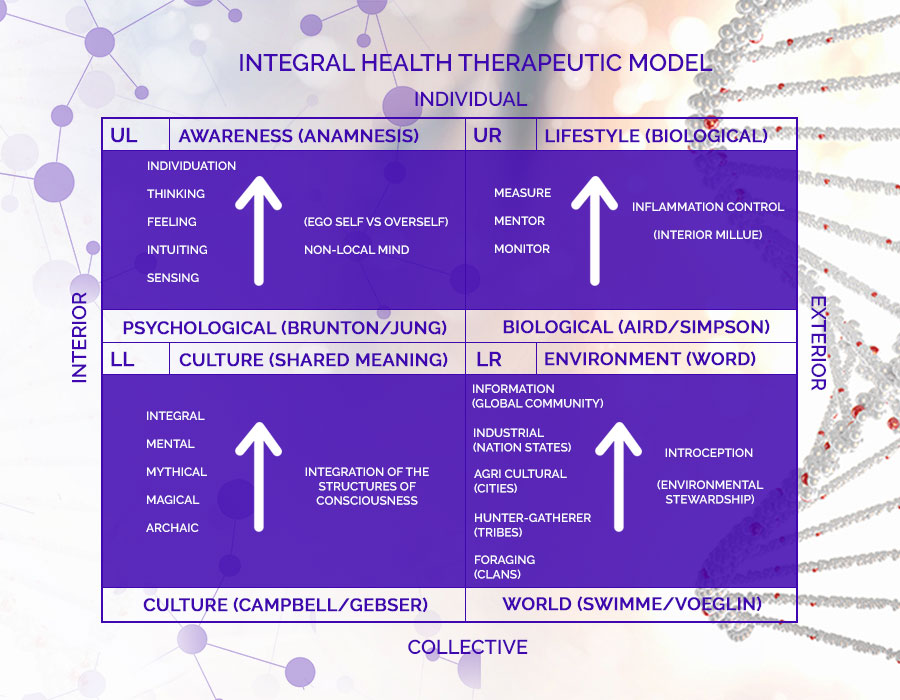 Health issues and disease never come without faulty metabolism. This abnormal metabolism must be seen in the context of our evolutionary past. We have lived as Hunter-gatherers for two and half million years and as agriculturalists for only 10,000 years. As an example today, we eat mostly ‘fake’ food – 90% of which is made and sold to us by just 10 conglomerates. From a genetic standpoint, humans living today are Stone Age Hunter gatherers displaced through time to a world that differs from that which our genetic constitution was selected.

The result of this mismatch is the ‘disease of civilization’ that now kills 80% of us. The way to illness is prepared and diseases invited by a chronic disregard of our evolutionary past.

At root it is all pathology, metabolism produces damage, damage produces aging and the causes of aging start just as soon as metabolism starts.