The very real connection between inflammation and mental health

The very real connection between inflammation and mental health

Imagine having a condition that makes you age faster, impairs your quality of life, raises your risk of a long list of serious physical illnesses, and may even threaten your mental health. Such a condition exists and it’s not uncommon – I see it on an almost daily basis. I am talking about inflammation. 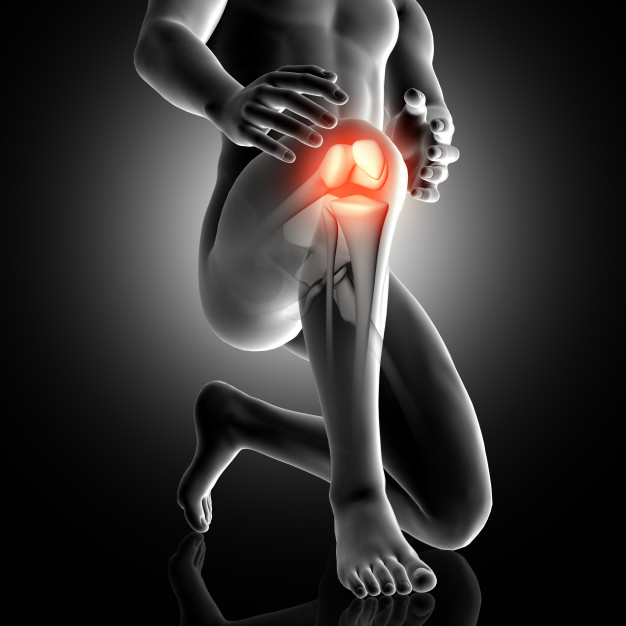 Let’s be clear: I’m not talking about the sort of inflammation you get when you cut or injure yourself, or catch a cold. That sort of inflammation, known as acute, is an extremely important part of our natural defence mechanism. When our immune system senses a threat, such as bacteria or viruses, it releases an army of chemicals to fight off the invader. Without this military-style response, none of us would survive childhood.

But the problem arises when there’s low-level inflammatory action going on inside the body over years. Eventually, the effects of this type of inflammation, known as chronic or systemic, slowly impact on our bodies with potentially devastating consequences.

Chronic inflammation is an established factor in many serious diseases such as rheumatoid arthritis, psoriasis, Crohn’s disease and ulcerative colitis. It is commonly found in heart attack and stroke patients, according to the American Heart Association, and many studies have shown strong links between inflammatory bowel diseases and increased risk of cancer.

But it may not just be our risk of developing physical diseases that increases as inflammation takes hold – there’s a growing body of evidence to suggest that it may be taking its toll on our mental health, too.

Around one in four of us will experience some form of mental health issue in our lifetime. In fact, the World Health Organization (WHO) estimates that 350 million people globally are affected by depression and associated illnesses. But before we examine this link in more detail, let’s first take a look at what we know so far about chronic inflammation.

Causes and effects of chronic inflammation

While we’re all well aware of the symptoms of acute inflammation – redness, swelling, pain, heat and loss of function – there are often no obvious outward signs of chronic inflammation.

However, a state of constant, low-level inflammation can cause the body to release a complex cocktail of chemicals that, over time, takes its toll on our insides in different ways, attacking the lining of blood vessels, damaging organs and depressing the immune system.

A state of constant, low-level inflammation can cause the body to release a complex cocktail of chemicals that, over time, takes its toll on our insides in different ways.

So what actually causes this ongoing inflammatory effect? It can happen for several reasons. It can happen when the body’s natural defences fail to get rid of an infection, for instance with tuberculosis or pulmonary aspergillosis, a lung disease.

It can occur as a result of long-term exposure to certain inhaled substances that can’t be broken down by the body, such as silica dust.

It can also take place when the body’s immune response doesn’t work as it should and turns on its own organs, as with autoimmune conditions such as rheumatoid arthritis, psoriasis, multiple sclerosis, lupus, type 1 diabetes, and both underactive and overactive thyroid diseases. The triggers for these autoimmune conditions aren’t well understood but genes play a strong role, making some people more susceptible than others and we know gut health (the microbiome) is key.

It can happen in response to some sort of damage inside the body, as in wear and tear conditions such as osteoarthritis. In coronary heart disease, inflammation occurs in response to sugar and inside the build-up in the arteries, helping to raise risk of blockages that can lead to heart attacks. It also plays a role in several other long-term conditions such as type 2 diabetes, asthma, chronic bronchitis, and bone loss, which leads to osteoporosis.

And finally, there’s lifestyle. Smoking, drinking too much alcohol, obesity – especially excess fat around the middle, poor diet, stress and a lack of sleep are all linked to chronic inflammation in the body. More on this later.

Inflammation and the mental health link

While the impact of inflammation on our physical health is widely studied and recognised in the medical field, one aspect that isn’t covered nearly as much is the role it has to play in our mental health. However, several recent studies have highlighted links between the two. 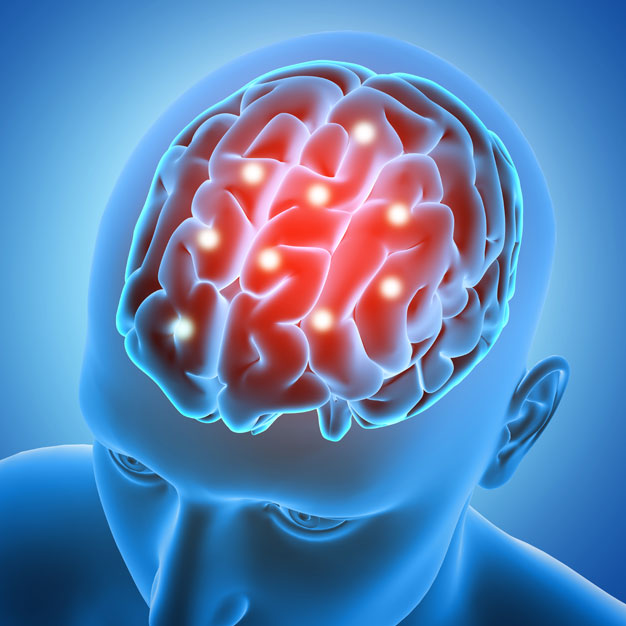 One study from the Emory University School of Medicine in Atlanta, found that not only do depressed patients show signs of inflammation but that ‘…inflammatory stimuli have been associated with the development of depressive symptoms.’ As for what leads to this inflammation, the study goes on to conclude that stress, diet and obesity are all factors that play a part.

And there are plenty of other studies that express similar sentiments: A 2008 paper published in the journal Nature Reviews Neuroscience found that as inflammation occurs, our bodies produce an abundance of cytokines, chemicals that cause us to feel ill – both in the body and the brain. The study goes on to suggest that this signalling to the brain can lead to the development of depression, claiming that: ‘Inflammation is therefore an important biological event that might increase the risk of major depressive episodes.’

While depression and associated illnesses are caused by a whole range of factors, many studies, such as a 2013 paper published in the Journal of Affective Disorders, have found them to be exacerbated by lifestyle factors such as lack of exercise, broken sleep and poor diet – all of which are contributing factors to inflammation.

While depression and associated illnesses are caused by a whole range of factors, many studies have found them to be exacerbated by lifestyle factors such as lack of exercise, broken sleep and poor diet.

The study, one of many that makes up the mounting body of evidence for the link between mental health and inflammation also highlights that depression is three times higher among people with coronary heart disease – in which inflammation is known to be a contributing factor. The paper notes that while previously the detrimental effects of depression were thought to contribute to physical illnesses, the new theory is that in fact, depression may well be caused by inflammation.

Other studies, such as the one published in JAMA Psychiatry in 2013 looked at over three million people and found that those with a history of hospitalisation for infections were at 62% higher risk of later developing a mood disorder. Meanwhile, another 2013 study, this time published in Clinical and Developmental Immunology highlighted the presence of inflammatory response in schizophrenia patients, a condition that affects 21 million people globally, according to the WHO.

The emerging theory is that mental disorders may be a kind of reaction to physical ailments, brought about due to elevated levels of chemicals released as a result of chronic inflammation.

The first place to start is by eliminating known toxins that initiate the inflammatory response – starting with smoking and excessive alcohol consumption. And, as stress and a lack of sleep have been linked to inflammation, it makes sense to avoid these too.

The most important thing you can do however is to reduce your chances of chronic inflammation, is to maintain a healthy weight and eat a high fat low carb diet (HFLC).

The Western diet, so popular, contains many foods that initiate inflammation throughout our bodies. Sugar consumed to excess, for instance in refined, processed food, is a leading culprit, causing both elevated insulin levels and an increase in the production of cytokines – a group of chemicals that initiate the inflammatory response. In fact, a 2006 study published in the Journal of the American College of Cardiology was damning of Western eating habits overall, concluding that ‘…western dietary patterns warm up inflammation, while prudent dietary patterns cool it down.’

The Western diet, contains many foods that initiate inflammation throughout our bodies.

As well as cutting out certain foods, there are plenty that you can eat to soothe the inflammatory response. Raw nuts in particular are a great way to reduce inflammation and restore the body’s defences. Author of a Harvard Medical School study, Dr Ying Bao, even went so far as to suggest that inflammation can be reduced by around 20 per cent simply by eating a handful of raw nuts five times per week. Many spices like turmeric and cinnamon reduce inflammation

And there are plenty of other foods too: Omega-3 fats, found in oily fish such as salmon, sardines and mackerel, fruit and vegetables are all known to reduce inflammation.

A healthy diet goes hand in hand with exercise, and it’s no surprise that many studies have shown that regular cardiovascular exercise – the type that makes you breathe harder and sweat – may reduce markers of chronic inflammation.

Finally, it pays to get checked out by your doctor. Tests for blood pressure, cholesterol and triglycerides, and blood glucose levels are good indicators of the invisible effects that inflammation may be having in your body. After all, prevention is always better than cure.