Just how dangerous are antibiotics?

Just how dangerous are antibiotics?

Collectively, the world is consuming more antibiotics than ever before. In the biggest study of its kind into antibiotic consumption, published in 2014, researchers at Princeton University found that use of the drugs had increased by 36% in a decade.

What is behind this increase – and what kind of effect is it having on our health?

To be clear, there are certainly times when antibiotics are absolutely necessary – in the treatment of serious bacterial infections for instance – and it is almost impossible to overstate the positive impact they have had in treating what were once fatal conditions.

But this does not tell the full story.

The fact is, antibiotics are now being hugely over-prescribed. So much so that the US Centers for Disease Control and Prevention (CDC) estimates that anywhere between one-third and one-half of antibiotic use is either unnecessary or inappropriate – equating to around 47 million prescriptions per year in the US alone.

Despite the fact that it is now illegal, many pharmacies are still handing out antibiotics over the counter and often completely unnecessarily. Not only is this a hugely ineffective use of the drugs but it is also contributing to a much more serious issue: antibiotic resistance.

The US Centers for Disease Control and Prevention (CDC) estimates that anywhere between one-third and one-half of antibiotic use is either unnecessary or inappropriate.

The dangers of antibiotic resistance

This phenomenon occurs when bacteria change and become resistant to the use of such medicines. These bacteria then infect humans and are much more difficult, even impossible, to destroy as they are not as responsive to antibiotics.

Such is the issue of antibiotic resistance that last year the World Health Organization (WHO) described it as ‘one of the biggest threats to global health, food security, and development today.’  In the US, 30% of E-coli strains are thought to be resistant to one of the antibiotics commonly used to treat it, while the CDC reports that over two million people in the US are infected with drug-resistant strains every year, with some 23,000 dying as a result.

So to ensure we don’t undo the great strides made by antibiotics, we need to stand up and take responsibility. Those within the medical profession must ensure they are only prescribing when necessary and those taking them must educate themselves on when they are required and the potential consequences of overuse. 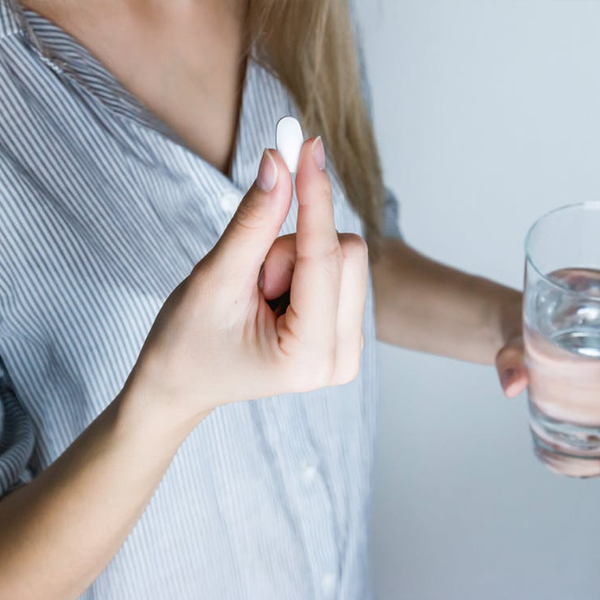 So let’s look at a quick checklist of what you should know about antibiotics, their use, and their overuse.

DO: Take antibiotics exactly as prescribed. Take your full course of antibiotics even if you are feeling better. Bacteria that survive when you stop taking your medication can grow and evolve to resist the drug next time.

DON’T: Take leftover antibiotics from a previous illness. Without a fresh diagnosis it’s impossible to know if your new ailment is caused by the same strain – or any strain – of bacteria.

DO: Ask your doctor about other ways to relieve your symptoms. While antibiotics may be effective at treating your illness they may not always be completely necessary.

DON’T: Pressure your healthcare provider into providing antibiotic medication. Too often antibiotics are prescribed simply to placate patient concerns and not for their intended purpose.

DO: Be prepared to fight off some infections naturally. While antibiotics may be a fast way to clear up an infection; if it’s only mild and complications are unlikely, it is far better for your health in the long run to let your natural defences take care of it.

DON’T: Take antibiotics that are prescribed for someone else because you have a similar illness. Not only will they likely be ineffective but this could also allow resistant bacteria to multiply.

DO: Take a Probiotics with at least 50 billion bugs per capsule and 12 or more species

The case for responsibility – a collective effort

So we have covered what you should be thinking about when it comes to taking antibiotics. It’s about being responsible. Because the threat of antibiotic resistance has been ignored for years. Often downplayed or dismissed as alarmist hyperbole, I would go so far as to say that in all my years of medicine, the rise of antibiotic resistance is among my greatest concerns.

And I’m not alone in this: The World Health Organization (WHO) issued this stark warning: ‘A post-antibiotic era – in which common infections and minor injuries can kill – far from being an apocalyptic fantasy, is instead a very real possibility for the 21st Century.’

Perhaps the only saving grace is that it is still largely in our hands to affect change. However, it requires a concerted effort from a range of stakeholders – from physicians and patients (as mentioned) right through to the food industry and government bodies.

A post-antibiotic era – in which common infections and minor injuries can kill – is a very real possibility for the 21st Century.

And let’s face it, it is in all of our interests to start taking our share of responsibility – a 2010 University of Aberdeen study made it crystal clear: ‘… this should be of everyone’s concern, because, in the end, there is always a probability for any of us at some stage to get infected with a pathogen that is resistant to antibiotic treatment.’ 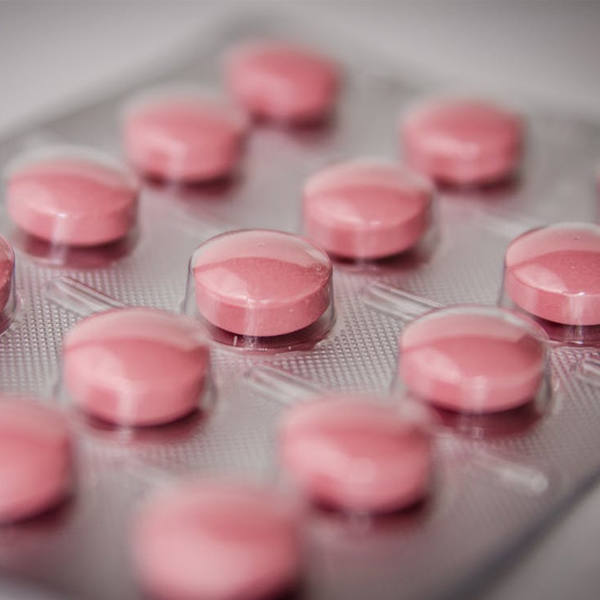 Antibiotic resistance has already reached a ‘very concerning high level’, according to the preliminary results of the Surveillance Programme for Antimicrobial Resistance. The report found eight microorganisms were resistant to 10 classes of antibiotic simultaneously – including pseudomonas aeruginosa, a common opportunistic pathogen that typically infects the pulmonary and urinary tracts, wounds and soft tissues, of which 64.8% were found to be ‘resistant to two or more classes of antimicrobials.’

These sentiments are shared by researchers, doctors and scientists alike and it is not hard to see why. And it is these repeated warnings that make the issue of antibiotic resistance all the more tragic. Many experts have known this was coming for a long time, and now – as testified by the World Health Organization (WHO) in the inaugural Antimicrobial Resistance Global Report in 2014, it is ‘…no longer a prediction for the future; it is happening right now, across the world.’

And the most worrying part of all is that this trend is showing no signs of slowing. Currently, antibiotic-resistant superbugs are estimated to account for around 700,000 deaths per year. However, according to RAND Europe research institute and KPMG, this figure could rise to 10 million per year globally by 2050 – that’s one every three seconds.

All of this is not to lay the blame at any single person’s feet or entity’s front door. In the UAE, as we find elsewhere, the solution to this issue is going to be a collective effort. Patients taking personal responsibility, as well as doctors, the food industry, health bodies and governments – everyone doing their part. Given how much the world has benefited from antibiotics in the past, it is tragic for those same drugs to be also linked to the downfall of our health.