How to control diabetes through nutrition

How to control diabetes through nutrition

It is estimated that by 2035, rates of type 2 diabetes will increase more than 80% in the Middle East and India. A scary fact considering more than 65% of the population have diabetes or pre-diabetes. So what is going on? Poor nutrition is what is going on. In these countries obesity rates are well over 50% of the population, and if we know one thing with certainty, it is that obesity and lousy eating is the main culprit behind type 2 diabetes. How can we reverse the trend? We need to focus on our diets. And for those suffering from the condition, they need to know that all is not lost. In fact, I have seen type 2 diabetes sufferers not only control their diabetes through good eating, but reverse and eliminate the disease often in as little as 4-6 months.

Nutrition is not something we can approach with ignorance anymore. But while it is finally becoming widely accepted that the rise of type 2 diabetes is not due to bad genes but rather to bad diets, then I have to ask: Why are so many doctors who are treating the condition still encouraging their patients to consume foods that constantly drive up blood sugar levels and strain the insulin response? Those grain-based foods and sugars must be removed from the diabetic’s diet. So then, what should diabetics be eating? 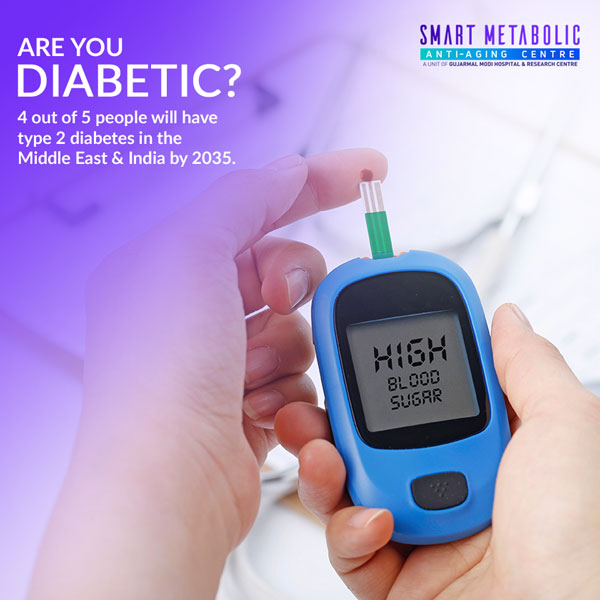 The Paleo diet is a friend to your genes

Let’s start broadly. The Paleo Diet follows the eating habits of our Paleolithic ancestors, and they did not suffer from type 2 diabetes. Meats, vegetables, fruits, nuts, seeds, and eggs, were the main foods that made up this diet. Why do our bodies love these foods? Because they keep your blood glucose levels just perfect and your insulin response in check.

Science has shown us that our genes haven’t changed a bit since our Paleolithic days, and so our bodies are still unable to deal with the modern Western diet so full of the sugars and the unhealthy carbs. Humans were consuming the hunter-gatherer Paleolithic diet for more than 2 ½ million years up until about 10,000 years ago, at which point grains were introduced into our diets. What happened thereafter? Studies have shown an immediate decline in health.

One quick note: While meats make up a big part of the Paleo Diet, there are vegetarian options. So for you non-meat eaters, don’t worry, the Paleo Diet also has you covered.

So as you can gather from the above, the first thing someone suffering from diabetes needs to eliminate are the sugars and grain-based foods (breads, pastas, rice, etc.). To our bodies, these foods are pure evil and do nothing but damage. They have no nutritional value. They are empty calories that go to work on us in the worst possible way. You don’t even have to consume large quantities of these foods. Regular consumption of even moderate amounts of grains and sugars can do tremendous damage over the years because of their effect on blood sugar levels.

What I tell my diabetic clients – and in fact all of my clients – is that you need to stick to natural foods. If big business has tampered with it and put it in fancy packaging and loaded it with chemicals and sugars, then best to leave it. If you look at the main food groups that make up the Paleo Diet, all of those can be bought in their natural form from the supermarket. Meats, vegetables, fruits, eggs, nuts and seeds. There are endless ways you can put these foods together to create healthy and tasty meals. Get used to this type of eating, and remember that you should never have gotten used to any other type of eating.

The Paleo Diet is also loaded with nutrient-rich foods which can help control diabetes. For example, vegetables and the low-glycemic index fruits will help boost your phytonutrient intake, as they are rich in antioxidants (which increase energy and reduce oxidization) and anti-inflammatory components which help tackle inflammation caused by fat cells due to insulin resistance. And the recommended oils in the Paleo Diet (virgin olive oil, coconut oil, and walnut oil) will promote a healthy omega 3:omega 6 ratio which will lower inflammation throughout the body. 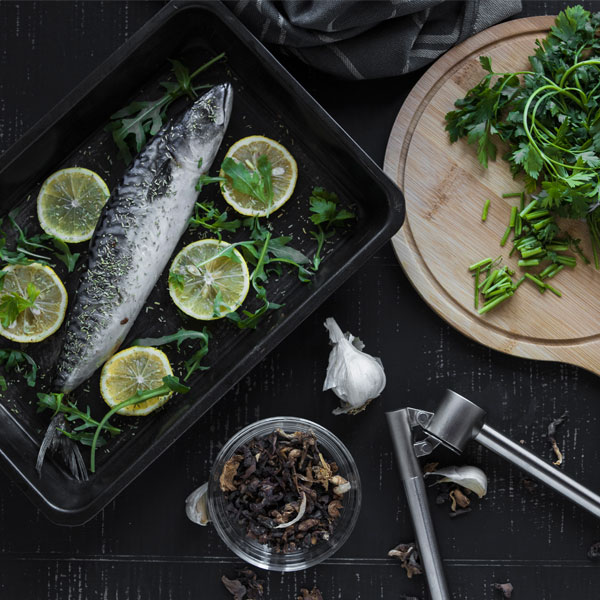 Finally, besides avoiding the obvious sweets, chocolates, cookies, and cakes, I need you to entirely eliminate the “liquid candy” from your diet. By this I mean all those sodas and juices, and believe me when I tell you this is one of the most dangerous types of food. That’s because in a matter of 30 or 40 seconds you are able to inject upwards of 60 grams of sugar into your body (that’s 12+ sugar packets). And since we are on the topic of liquids, where alcohol is concerned, it is a good idea to minimize as much as possible especially the “mixers”.

Diabetics should also be aware of the many supplements that can help control or even reverse their condition. There are in fact a number that can help regulate the body’s insulin response. Let’s take a look at a few of our favorites below:

Other supplements worth a mention include chromium, biotin, cinnamon, and green tea catechins. All will have a positive affect on blood glucose levels and thus the insulin response.

There is no easy fix when it comes to diabetes, but feeding your body with the same foods that made you sick in the first place is simply a no go. Prescribing medications to diabetics without addressing the nutritional aspects is not only irresponsible, but also highly dangerous. Medications alone will not cure diabetes, and poor diet will always win over pharmaceuticals in the long run. If you are a diabetic, you have to take it upon yourself to learn about nutrition on a much deeper level. A big part of my diabetic treatment programs in fact focus on getting the client deeply involved in the learning process, because that is also how we build the foundation for the patient discipline that is required to make the right nutritional lifestyle changes and stick to them over a lifetime.