Not in the mood?

You could be forgiven for thinking that low libido among men was not a huge problem. I mean, it’s not exactly water cooler conversation. But however reticent we may be to talk about it, there’s no doubt it is something that many men encounter. One in five of us to be precise.

But based on my experience in the clinic, I would put that number even higher.

In fact, there are plenty of men out there who may not even be aware that the term low libido describes their symptoms. So first things first, let’s be clear what we are talking about: Low libido is not erectile dysfunction. Rather, it is the loss of sex drive – essentially, having a lack of desire for sex. It is also often referred to by its more clinical name: Hypoactive sexual desire.

As regular readers will know, the issue of low libido is something I have covered before. Previously, I have looked at this topic in relation to declining hormone levels (in particular testosterone) that occur as part of the ageing process. While the ageing process certainly brings with it a decline in libido, there are also many lifestyle factors that impact our sex drive. And that is what I will be focusing on today.

How your lifestyle lowers your libido

Before we get into some of the most common reasons for low libido, let me start by making clear that there is no ‘correct’ level of sex drive for men of any age. Libido varies throughout life and differs hugely from person to person. However, if you have noticed a drop in your own libido and find yourself not as interested in sex as you once were, there’s a good chance one of the following factors could be to blame. 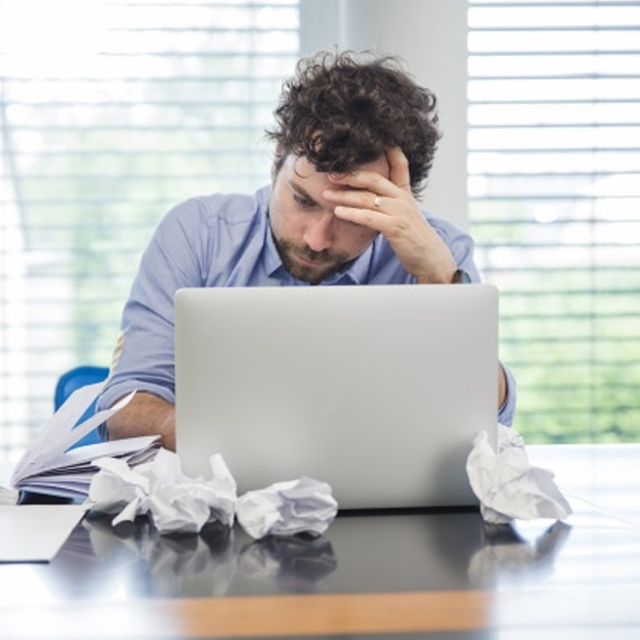 Whether it’s money worries, work deadlines, relationships, children or something different altogether, the majority of us have experienced periods of stress at some point in our lives.

In a 2013 survey, it was found that 60% people felt some degree of stress connected to their employment.

Aside from the litany of health conditions that can result from being overly stressed out – heart disease, stroke, depression and many more – it can also have a devastating impact on the sex drive. When we become stressed, our body undergoes a series of chemical changes to prepare us to deal with what it interprets as a threat – this is what we know as the fight or flight response.

Aside from the litany of health conditions that can result from being overly stressed out – heart disease, stroke, depression and many more – it can also have a devastating impact on the sex drive.

As part of this response, the hormone cortisol is released into the body. If we stay in this state of stress for too long, or experience it too often, the stress response isn’t reversed and our cortisol levels stay elevated. Why is this a bad thing? Well, cortisol blocks the body’s natural response to testosterone in the testicles – that is, it stops the stimulation of libido.

This link between stress and low libido was recently confirmed by a team of researchers at the University of Fribourg Institute for Family Research and Counseling in Switzerland. Their study was published in the Journal of Nervous and Mental Disease and found that stress ‘separate from psychological symptoms and relationship quality’ did indeed have a direct effect on sexual desire.

Much like stress, a lack of sleep can have a huge impact on our lives. Not only does it affect brain function, mood and concentration, it can also be linked to another long list of health conditions such as high blood pressure, heart disease and stroke. And yes, as it’s on our list, it also causes problems with our libido.

According to a study from the University of Chicago, men who sleep for less than five hours a night for a week or more have significantly lower testosterone levels than those who sleep longer. The study, published in the Journal of the American Medical Association, went a step further to reveal that the levels of testosterone in the otherwise healthy sleep-deprived young men (average age of 24 years-old) were similar to those they would expect to find in men at least 15 years older than the test subjects.

According to a study from the University of Chicago, men who sleep for less than five hours a night for a week or more have significantly lower testosterone levels than those who sleep longer.

Need any more proof? How do you feel when you have a week of not getting enough sleep? 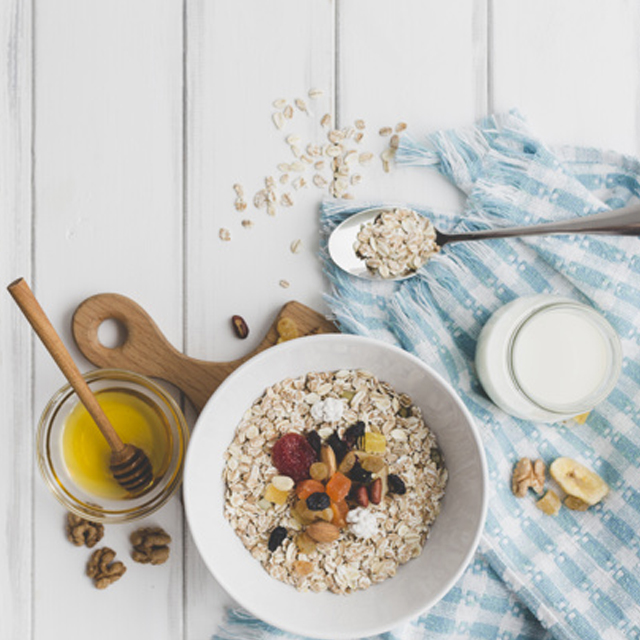 Another lifestyle factor that plays a pivotal role in our testosterone levels, and in turn our sex drive, is our diet. There are plenty of foods that most of us eat far too much of that will greatly impact libido. I’m talking here about the Western diet that is full of processed food, sugar, and grains. What does this lead to? Well, excess sugar which in turn causes huge insulin spikes within the body that over time can lead to insulin resistance – a by-product of which (as well as diabetes) is a slowing of testosterone production.

A fascinating study that was published in Clinical Endocrinology seems to confirm this, finding that men with high glucose levels showed a significant reduction in testosterone levels. 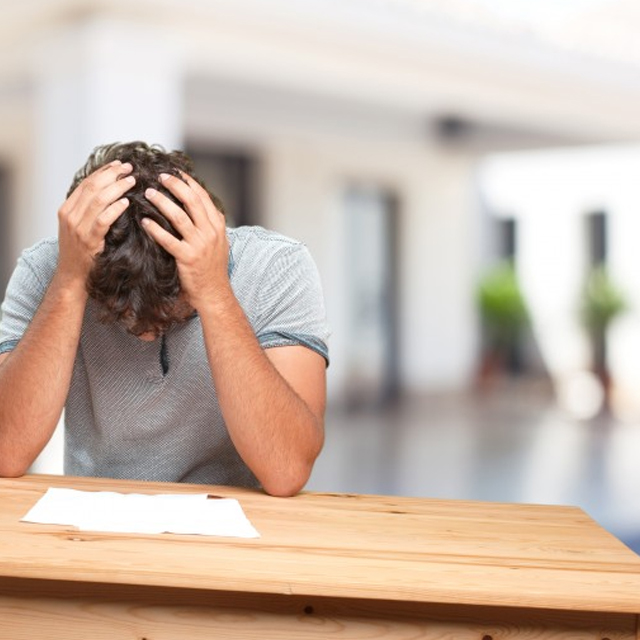 In many cases, a loss of sexual appetite can be a symptom of a much bigger problem – most notably, depression. As mood disorders such as depression cast a shadow over our lives, one of the first things to go are feelings of pleasure.

Researchers from the University of Missouri-Columbia School of Medicine authored a paper on the subject, stating that, ‘Decreased libido disproportionately affects patients with depression. The relationship between depression and decreased libido may be blurred, but treating one condition frequently improves the other.’ They also added that drugs often used to treat depression may themselves have a negative effect on libido.

The relationship between depression and decreased libido may be blurred, but treating one condition frequently improves the other.

So there are four aspects of our lifestyle which can greatly impact libido. And we should just take a moment here to emphasise why libido is so important in our lives in the first place. A healthy level of intimacy in life, aside from bringing pleasure and lifting mood, also has a surprising number of health benefits. A study carried out by Wilkes University found that the more active one is on the intimacy front, the stronger one’s immune system is.

Of course to stress again, libido will naturally decline with age. If you are in your 60s, you cannot expect to still have the same levels as you did say 30 or 40 years ago. Having said that, maintaining a healthy libido into your later years is perfectly natural and you should not have to accept that those days are far behind you.

If you have noticed a distinct drop, though, the first thing to do is visit your physician. There is a good chance – particularly if you are over 40 – that your low libido could be linked to decreasing testosterone levels, and the easiest way to establish this is by getting your hormone levels checked. In the meantime, ensuring you’re getting enough sleep, coping with stress, and eating a good diet will not only help with libido but will certainly aid overall health and wellbeing as well.